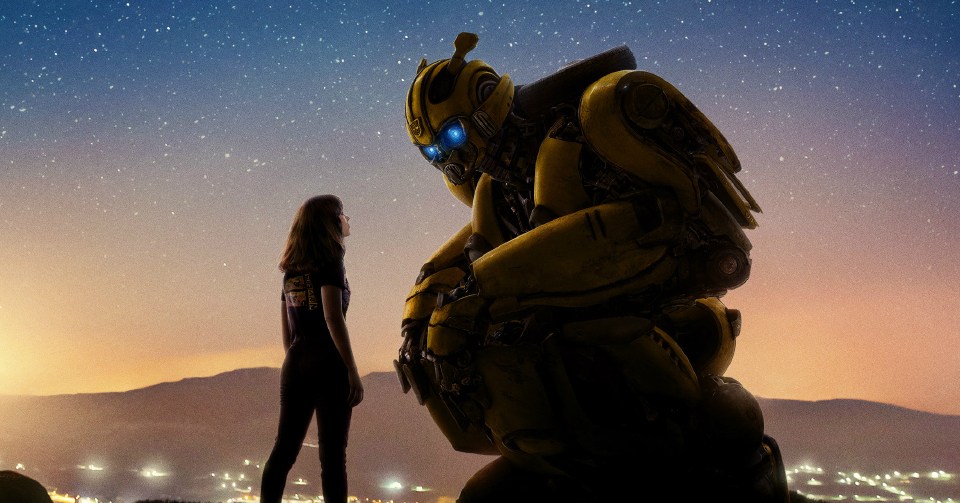 The Transformers have had quite a rollercoaster ride at the cinema. That seemed to have peaked in 1986.

I’m not, of course, talking about box office. Regardless of their quality of lack thereof, Michael Bay’s Transformers films have been ridiculously successful. Altogether the movies – often referred to as “Bayformers” with no small amount of derision – have grossed nearly five billion dollars.

Whatever form it took, this mega-successful franchise was not going away.

I like some of the movies more than others – with Revenge of the Fallen being a low point not just for the franchise, but for the history of film in general – but could never make the argument that they are doing a good job at representing the property. At best they’re jam-packed but forgettable action flicks, at worst they’re racist, hard to follow, and utterly lacking in charm.

In a move that shocked everyone, Paramount announced a soft reboot starring the most popular Transformer – Bumblebee – that would scale the franchise back, represent the fan-favorite 80s era, and be in the hands of a filmmaker who could hardly be considered experienced as far as blockbusters go. Director Travis Knight has worked in animation for years and helmed the excellent Kubo and the Two Strings, but had no live action on his resume. Putting the next Transformers film in his hands was a huge leap of faith.

Did it pay off or is the franchise in the same sorry shape The Last Knight left it in? Read on and find out! END_OF_DOCUMENT_TOKEN_TO_BE_REPLACED