I’m going to try to do something a little different today.

Before we get any further – comment below with the MCU movie that you think stands alone most successfully. There are plenty of answers with all kinds of justification; I’m just curious to see what you think.

With Avengers: Endgame imminent, my plan had been to rewatch the preceding MCU movies and write a fresh piece ranking them. Thanks to work and other stuff I only made it to Thor: The Dark World before I had to sit down to put this post together.

Hopefully we’ll get to Age of Ultron and Infinity War again before we see Endgame, but I’m not gonna hold my breath. It’s okay. I know these movies fairly well by now; or at least, I hope I do. Today’s post relies on my familiarity. END_OF_DOCUMENT_TOKEN_TO_BE_REPLACED 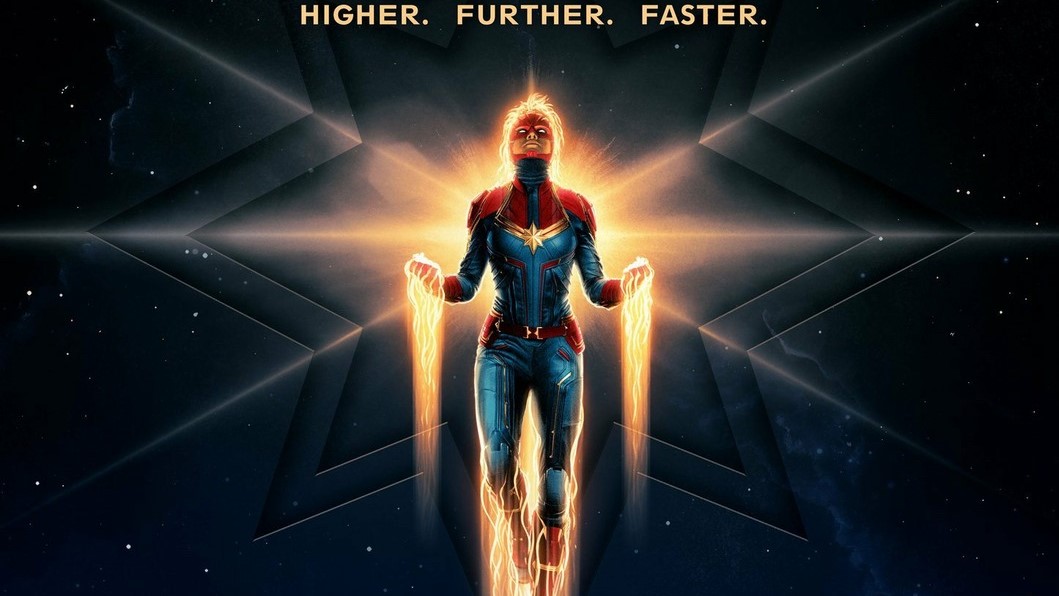 SPECIAL ADDITIONAL DISCLAIMER – I went in to this movie purely as a fan of the Marvel Cinematic Universe. Aside from what I’ve absorbed as a regular comic book reader over the years, this Captain Marvel, the Kree, Skrulls, and… the other major alien species… aren’t my area of expertise.

Captain Marvel is kind of a big deal.

Not only is its hero, Carol Danvers, being positioned as a major part of the future of the multi-billion dollar MCU franchise, the film itself is serving as something of a bridge between the finality of Avengers: Infinity War and the impending rebirth that the upcoming Endgame represents.

Additionally, it has the cultural weight of being the MCU’s first female-led film. There is a lot of baggage that goes along with this. Some of it is good and some of it is bad, but all of it is irrelevant to whether or not this is a good movie. Hopefully most of you know me well enough by now to know that that’s all I care about. I won’t be getting into any of the issues that simple-minded morons might have with Brie Larson or with shitbag websites that use exploitative headlines to generate pageviews with no regard for facts or nuance.

So with all of that being said, was Captain Marvel a good movie? Read on and find out! END_OF_DOCUMENT_TOKEN_TO_BE_REPLACED

Our old pal Mike Gordon drops in to talk about the year that just ended and what’s coming up in 2019!

Movies, TV, and comic books – what else? – are the topics of discussion on the first Needless Things Podcast of 2019! Dave and Mike discuss some of their favorites from 2018, then look ahead to the insane amount of pop culture goodness that 2019 is poised to unleash. From the Great Streaming Wars to Disney owning… everything, the conversation ranges far, wide, and FUN!
Listen in as Dave and Mike get caught up on the best of American media!
Be sure to join the Needless Things Podcast Facebook Group and get in on the conversation for this week’s episode! Let us know what you think!